These images were taken during a very exclusive and unique opportunity to visit Libya, still under the rule of Muhammad Ghadaffi, in 2009. I spent 3 days with a group of journalists and travel agents visiting Tripoli, Leptis Magma, Al Khoums and Sabratha. This is a very very rare glimpse into a closed state, that underwent a revolution during the Arabian Spring, that since have left Libya divided, in a state of civil war and economic hardship.

My experience of the Libyans was a warm, gentle and kind people. Very liberal for an Sh'ariah Law governed country, that placed an emphasis on women's rights, economic empowerment and crime prevention. This is not to say that untold atrocities was not committed under the dictator's reign, but this is to show that the people, and inhabitants of this country was on the whole hospitable, genuinely interested in us as visitors and a massive sense of pride in their position as a member state of the African Union, that was supported by South Africa. This has left them with a very positive disposition towards us. 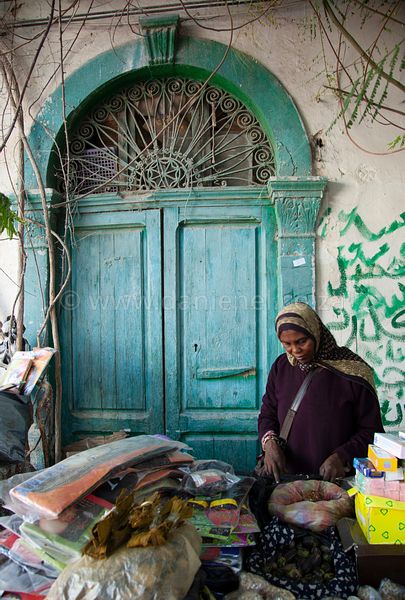 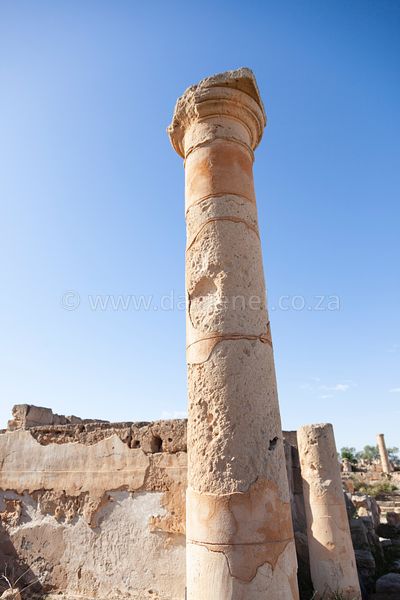 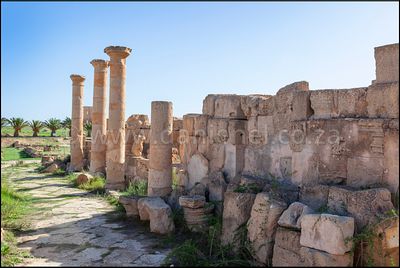 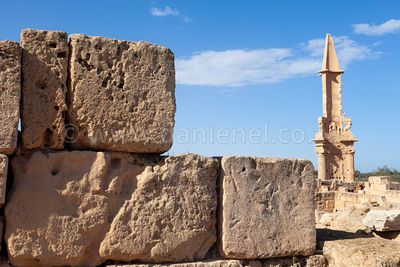 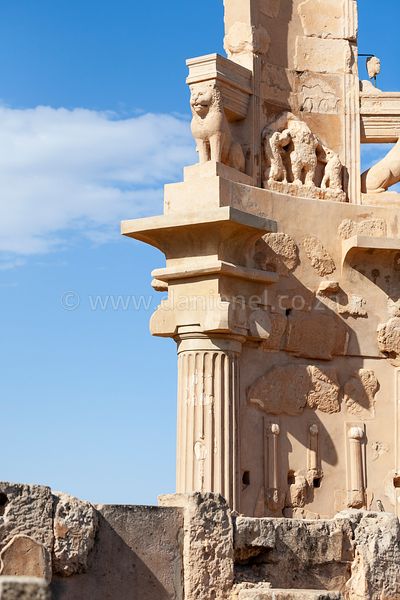 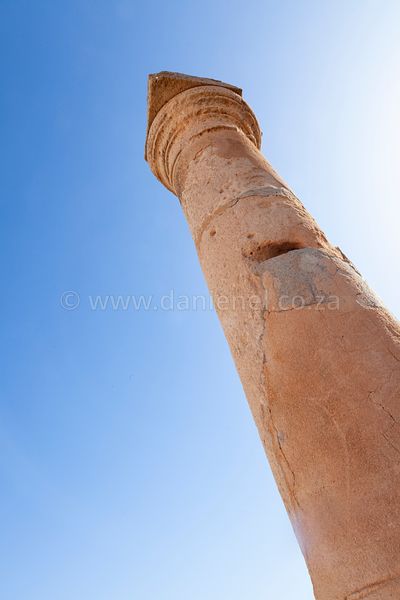 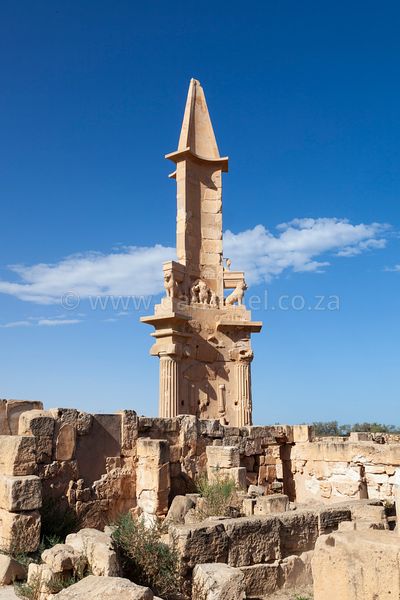 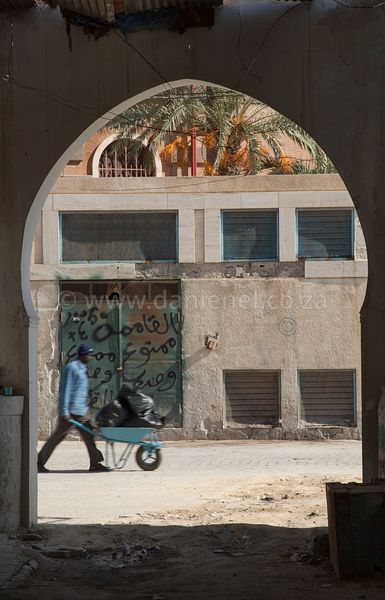 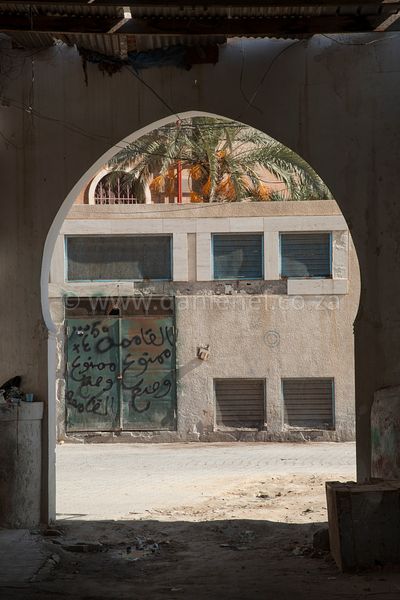 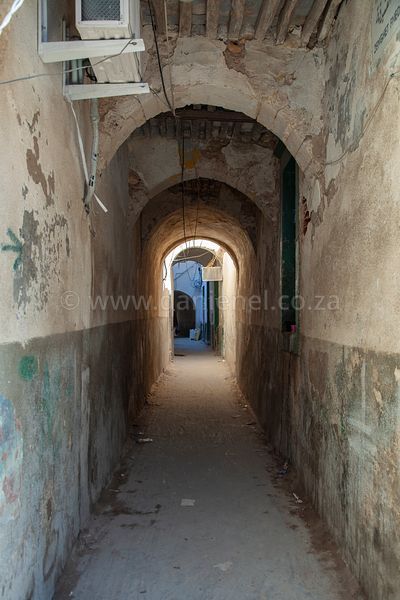 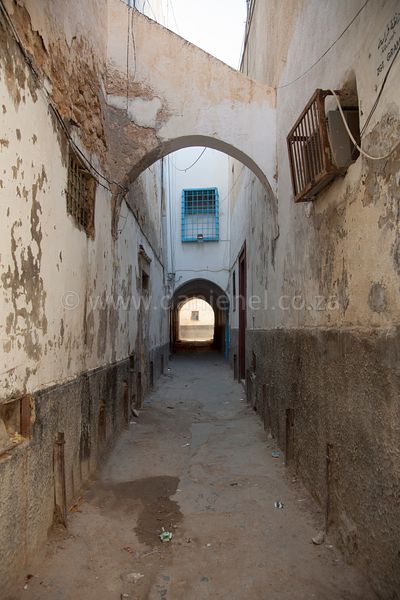 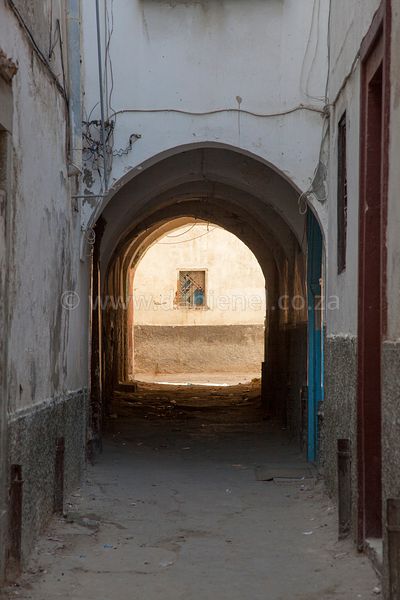 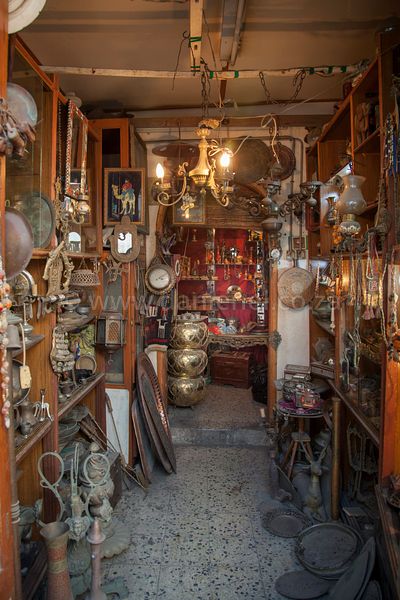 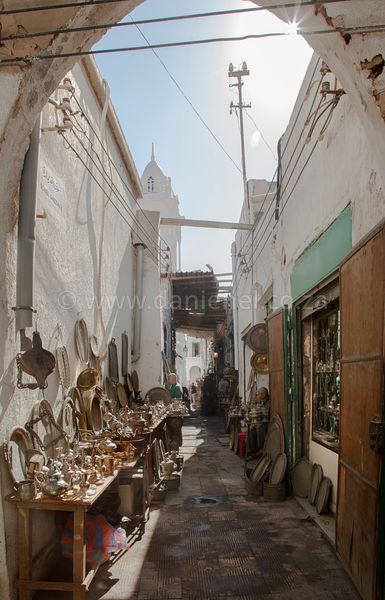 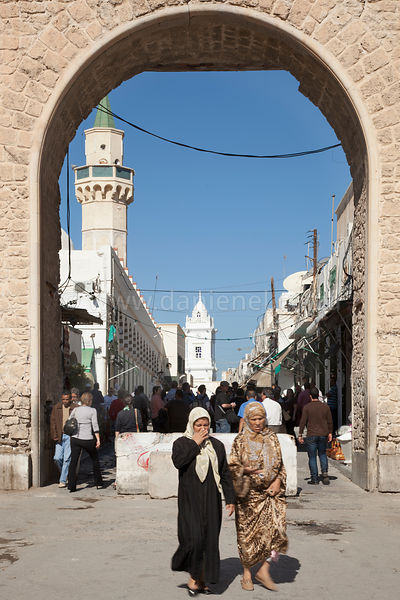 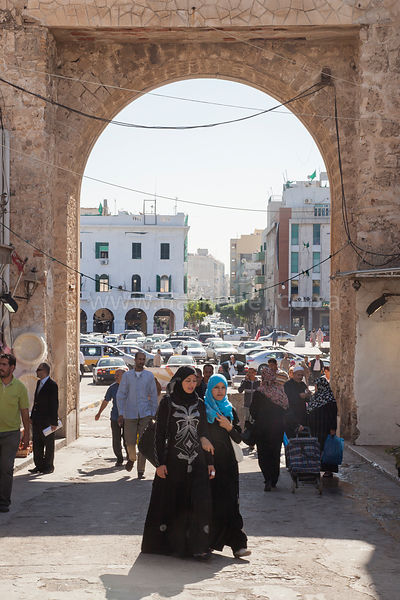 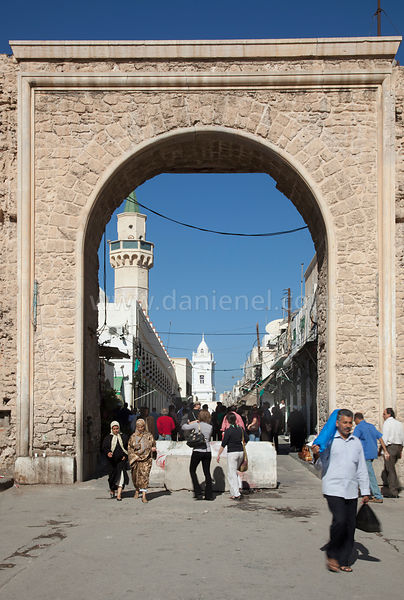 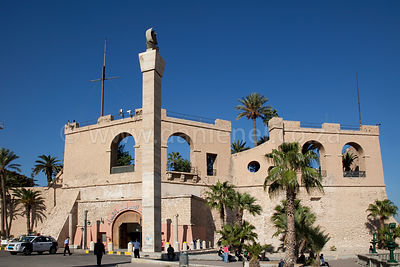 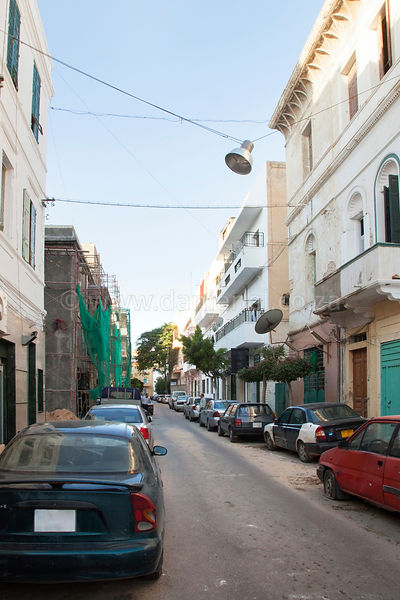